Your browser is not supported. Please update it.
Home page
Telephone 01822 852824
Policies Website by GolfWorking

The Setting
Roborough Down, Dartmoor

Yelverton Golf Club was formed in 1904 with a 9-hole course extending south-west from the present clubhouse. In 1910/11 a further 9 holes were constructed, still to the west of Golf Links Road, on what became known as the Higher Down Course.

During World War One half of that course was returned to agricultural use in aid of the war effort and then, at the end of the war, an agreement was signed between the Club, the Commoners and the landowner (Sir Henry Lopes) for the ‘laying out and use for play of an eighteen hole golf course’ on Roborough Down.

The land which the course roams was once owned by Sir Francis Drake and today is owned by the Lopes family as part of the Maristow Estate. 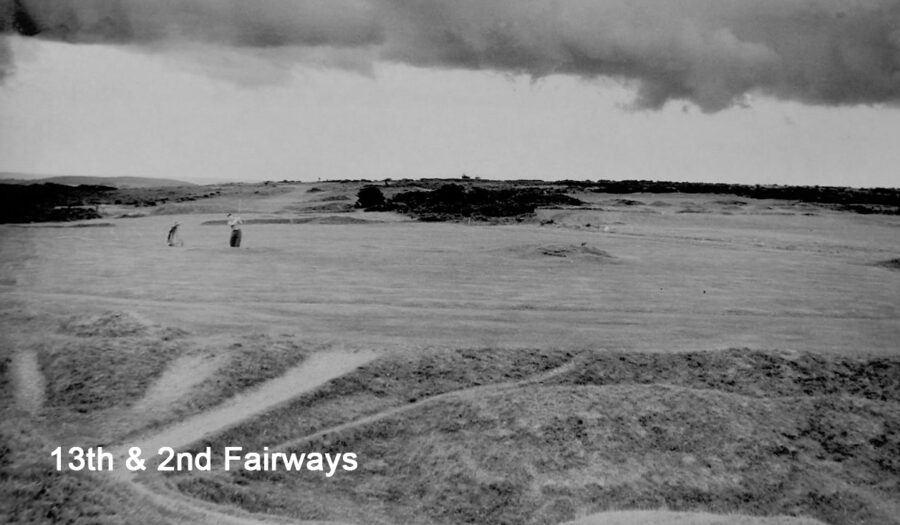 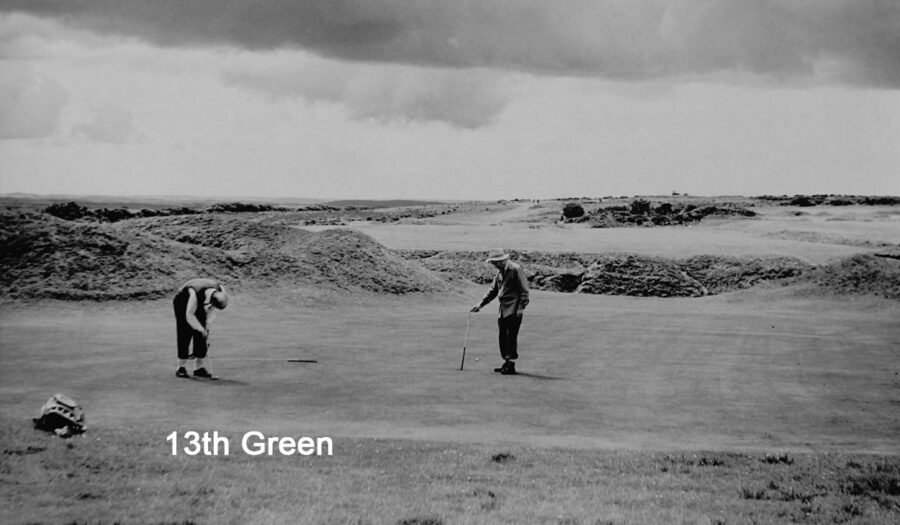 Herbert Fowler (who had already established a reputation with his designs of courses such as Walton Heath and Royal North Devon) was commissioned to design the layout and that gradually became the course that is in use now. The current clubhouse was opened in 1926.

Herbert Fowler’s design for the course was aided significantly by the existing presence on Roborough Down of some notable features: the Devonport Leat (built in 1793) – that scythed its way through the terrain; and ancient hollows and mounds left over from open-cast mining in Elizabethan times. Fowler was able to capitalise on those features by incorporating them into his design. 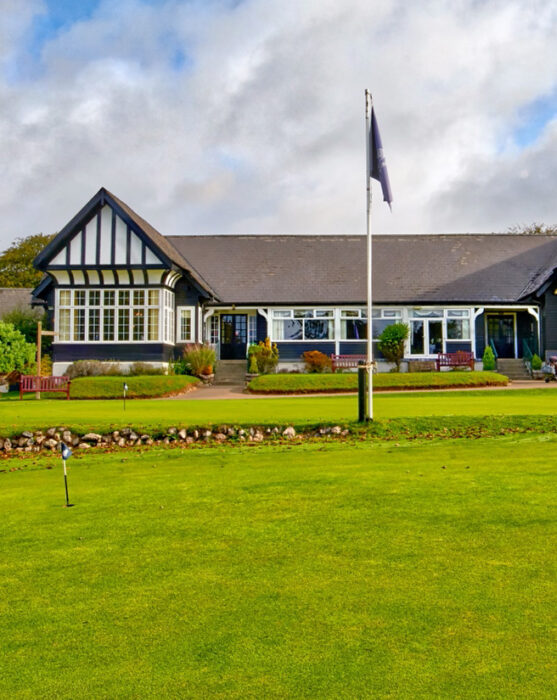 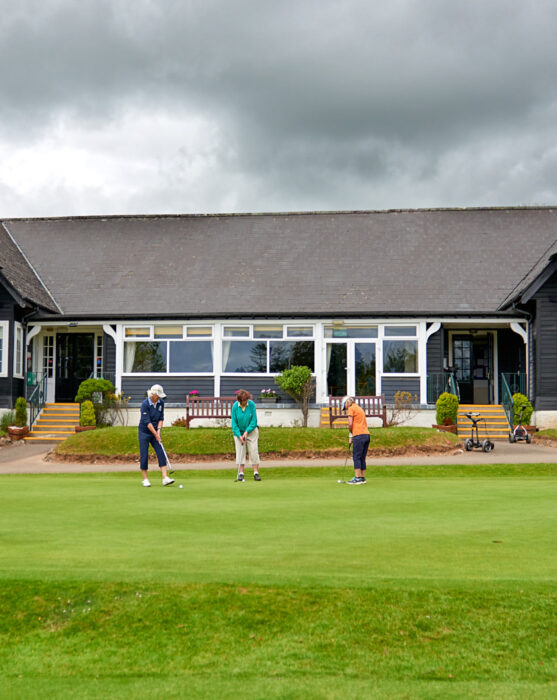